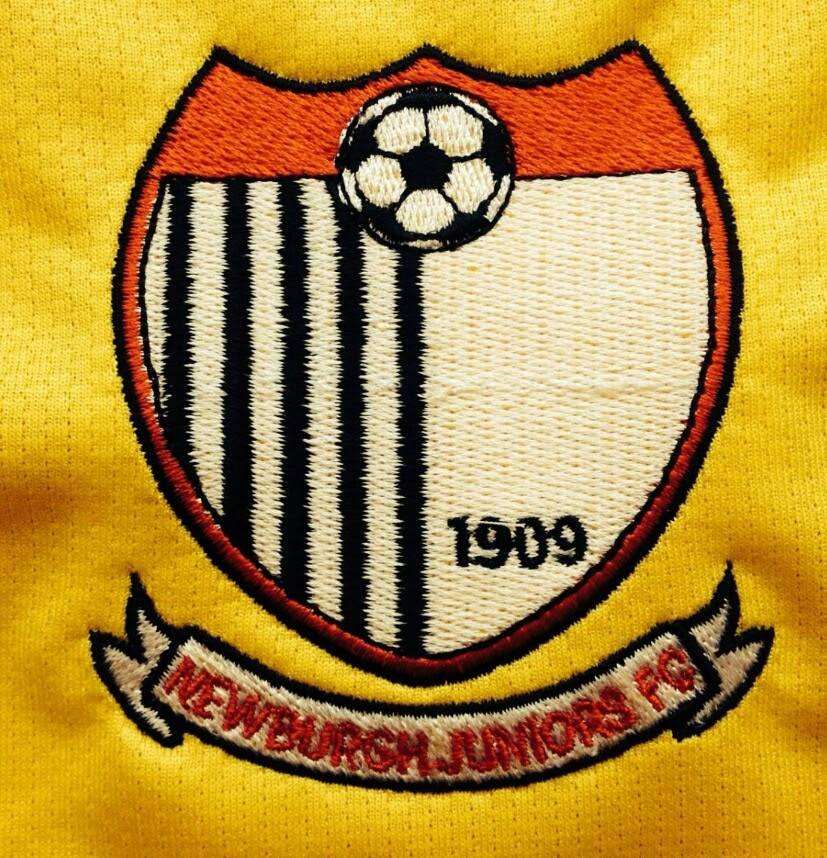 This pre-season game kicked off in sunshine, with Vale having a pool of 18 players available.
It was a good run out for the team who controlled most of the match although on two occasions with Vale leading 3-0 and 7-2 they showed some signs of complacency to allow Newburgh to score twice on both occasions.
The game was only 3 minutes old when Scott Wilson hammered a pile driver passed the Newburgh goalie.
In 20 minutes Marc Berry skipped through a few defenders before slotting the ball passed the goalie to put Vale two up.
Vale were three up in 27 minutes when a cross from the left was knocked home by Sean Stewart.
However, some slack play in the 30 and 40 minutes allowed Newburgh’s Robinson to score with a 20 yard drive and a lob over the Vale goalkeeper after he had outstripped the defence.

Vale made a few changes at half time and started the half in blistering form and scored in 50 minutes when a Wilson shot from the left evaded everyone before ending up in the net.
Two minutes later they increased the lead when a shot came back of post and was knocked home by Stewart.
Stewart got his hat trick a minute later when tap home a cross from Berry.
Vale increased their lead further in 77 minutes when Finnie tapped in a cross from the right to give them a 7-2 lead.
However, as in the first half they appeared to take their foot of the accelerator Sutherland broke through the defence twice in the 80 and 81 minutes to reduce the lead.
The final goal of the match was scored two minutes from the end when Ally Smith headed home from a corner.
A good exercise before our next pre-season on Tuesday against Tollcross before the serious business starts next Saturday.