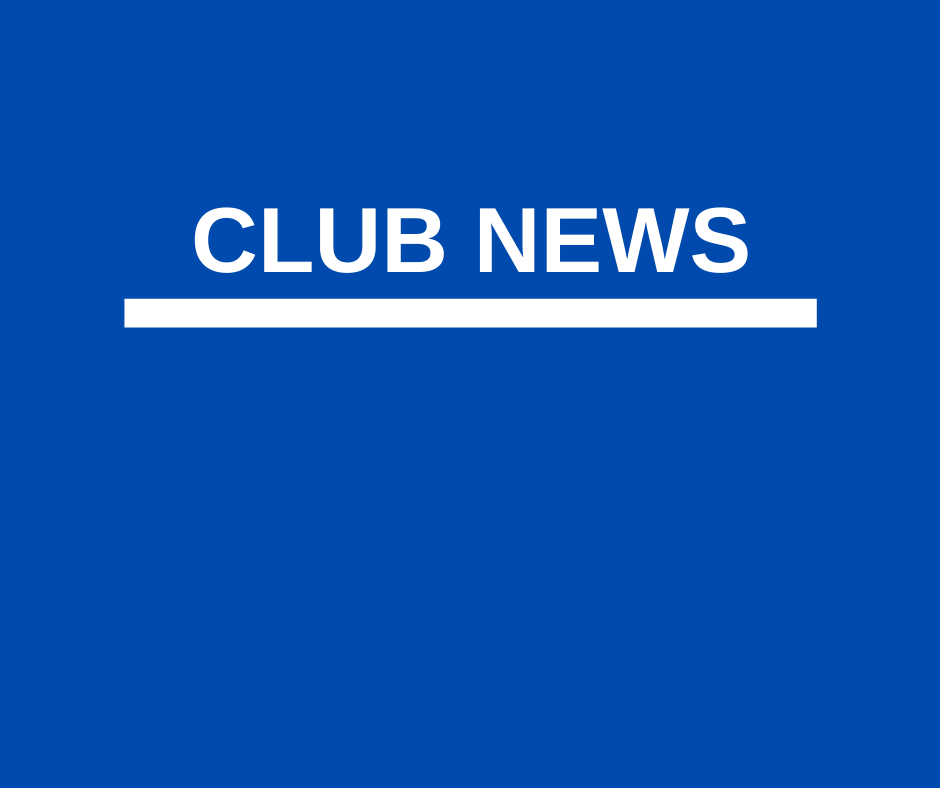 Vale of Leithen have announced their pre season friendly fixtures in the lead up to the 2021/22 Lowland League season.

The club hopes to have spectators at Victoria Park for out friendlies against Hawick Royal Albert and Cumbernauld Utd.