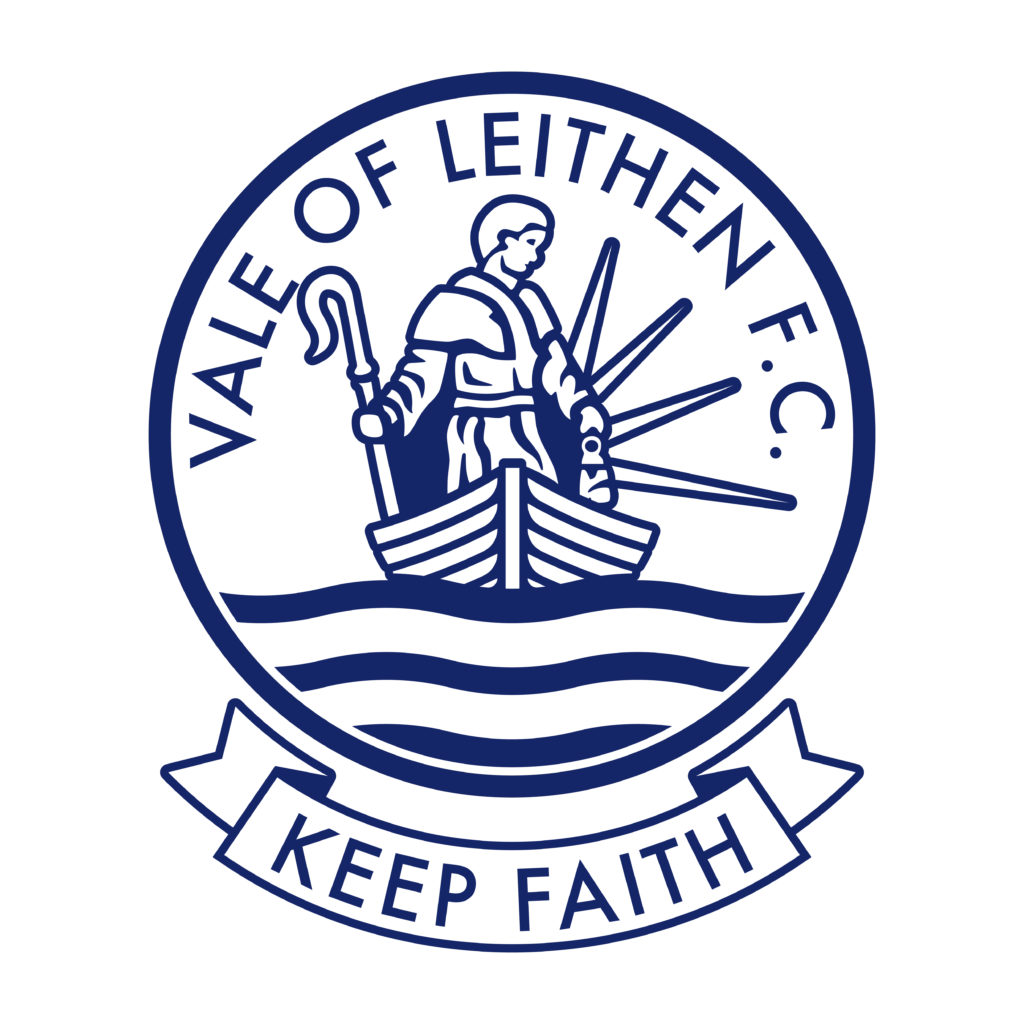 The Vale are finally back playing football. Linton Hotspur were the visitors to Victoria Park in the first pre season friendly of the season, albeit a behind closed doors affair.

The Vale dominated from start to finish, and Michael Robertson got the first goal of the season midway through the first half when a Jonny Grotlin shot was blocked by the keeper only to see Robertson slot home from six yards out.

Linton Hotspur’s only chance of the game came just before half time, when they won a corner on the left hand side, and with the wind picking up, new Vale stopper Ben McGinley was forced to make a great save, tipping the ball over the goal.

The second half continued to see wave after wave of Vale attack and this was rewarded when Brad Rixon fired home from a corner. Manager Chris Anderson almost scored what would have been the goal of the season but his left footed shot flew wide. New midfielder Donovan Ndweni was brought down inside the box, and then converted the penalty.