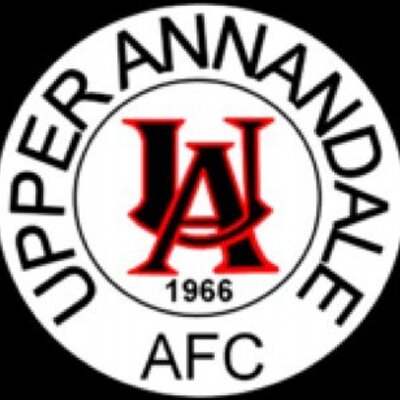 This Saturday Vale are at home to Upper Annandale in the SFA South Region Challenge Cup Round 2.

Uppers, as they are called, play in the South of Scotland League and are based in Moffat.

At present Uppers are sitting in the bottom half of the league, and on current form the Vale would be regarded as favourites.

However, as with any cup competition nothing can be taken for granted.

The Saffron Indian Restaurant from Innerleithen will be the Match Sponsor.