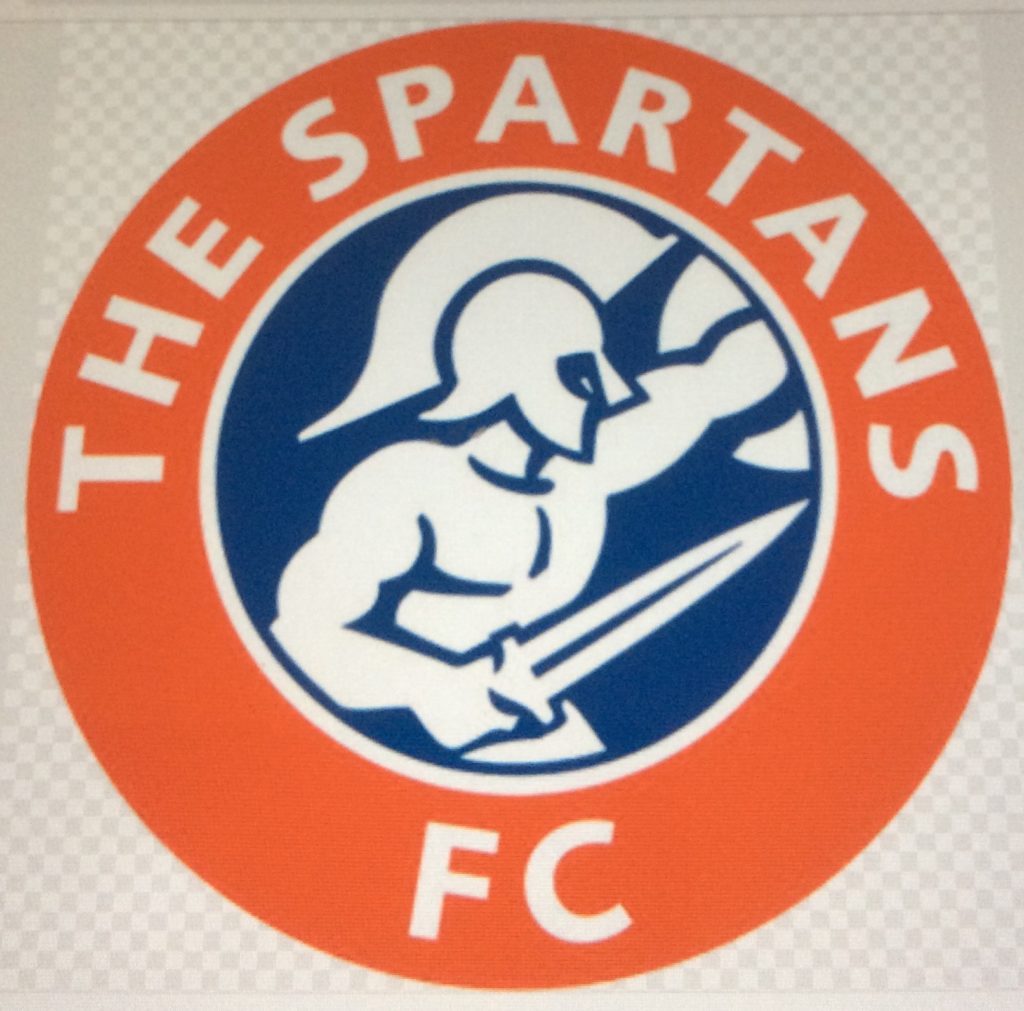 With Vale still having a serious injury list Chris Anderson (the Manager) was forced to play himself, plus we had only four players on the substitute bench.

With a good crowd in attendance the match started with Spartans having the upper hand for the opening stages and could have been ahead if their finishing had been better. However, Vale started to get a foot hold in the game and were starting to thwart the Spartan attacks and managing to put some pressure on the host’s defence.

The deadlock was broken by Spartans in the 28 minutes when a quick break down the left resulted in a cross by Maxwell being headed home by Dishington in the six yard box.

Vale responded well and only two saves from Stobie prevented an equaliser, especially a pile driver from Kerr Allan that he managed to push over the bar.

The second half started with Vale in the ascendancy and their best spell in the match. With Vale chasing the equaliser a Spartan’s attack in 63 minutes result in a scramble in the goal mouth where Ross Gilpin, despite a few valiant stoppages, was eventually beaten by a tap in from Dishington.

The game was finished off in the 85 minute when after a disputed free kick on the edge of the Vale box, the subsequent free kick was hammered home by Stevenson.

If the performance and effort shown tonight can be reproduced in the coming weeks, and with a more settled team we should be able to start climbing the league table. The chopping and changing of the team due to the injury list and player unavailability has certainly affected our overall performance. No failures tonight in the team, a real united effort, with a special mention to Sean Stewart who filled in at full back and put on a good show against our loanee from season Blair Atkinson (our Managers’ Player of the Year). Also, to Kerr Allan and Liall Smith, both new to the team this season, but your best game so far.