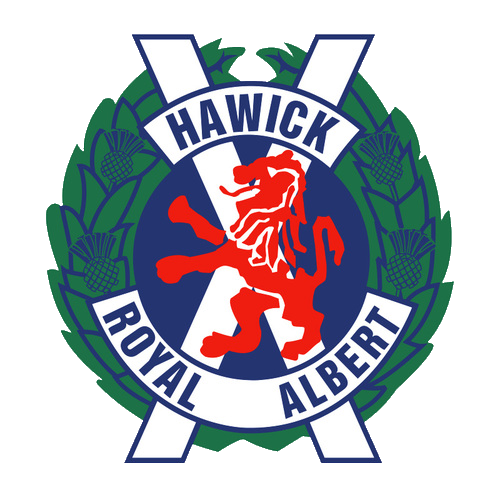 Chris Anderson has asked his players to give him the same application as they did last weekend in today’s crunch match against Hawick Royal Albert.

Despite the 2-0 defeat to East Stirlingshire last Saturday Anderson was pleased with the commitment shown by the team. An injury depleted squad was up against it but defended well and worked manfully to limit their opponents. Their resolve was finally broken after more than an hour before they conceded another in the last minute while trying to chase an equaliser.

Today’s Borders derby takes on extra importance because it is a match up between the Lowland League’s bottom two sides. Vale have three points thanks to their solitary win over Edinburgh University while Hawick are just below with nothing to show for their efforts so far.

Vale could jump a few places with a win and the manager believes that can happen if the players carry the intensity levels they produced against Shire. He said: “Last week’s performance was encouraging and if we play with the same energy and enthusiasm then we will give ourselves a chance today.

“Despite poor results I have tremendous faith in the players I have brought to the club and once we are at full strength we will start to climb the league. Confidence is something that comes with results and we are determined to make today the starting point.”

The injury crisis has not fully abated yet but the options available on match day are slowly beginning to grow back to a more agreeable size with Anderson revealing that two of his men will be back in the fold today.

“Our squad had been hit hard by injuries of late and it’s great to welcome back Ross Brady and Jay Stevens to the squad for today’s game. James Elliot and Andy Martin are still a few weeks away from full fitness.

“We are also pleased to announce Liall Smith has joined on loan from Livingston. He did well on his debut last week and I’m sure he will be a success at the Vale”, he added.