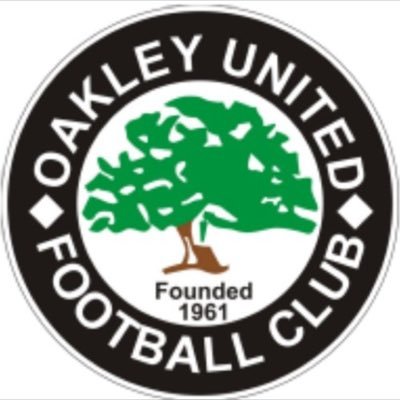 Oakley United 4 Vale of Leithen 3
The game was played in intermittent rain which made the surface very greasy.
However, the first half was mainly Oakley giving Vale no time on the ball and Vale struggled to get a grip of the game.
It was no surprise in the 17 minute when poor defending allowed Stevenson to put the home team ahead.
Things got worse in the 30 minutes when McAteer made it 2-0 for Oakley.
The first half finished with Vale still under pressure.
HT 2-0
Vale appeared revitalised after the break and Berry pulled a goal back in the 50 min when he broke free and slotted the ball home.
With Vale in the ascendancy they suffered a piece of bad luck in 75 min when Elliot slipped on the half way line allowing McAteer to race through and put the ball past Gilpin to make it 3-1.
Vale replied immediately when Stewart headed him in the 76 min to make it 3-2.
With Vale chasing the equaliser the Oakley substitute broke free in 78 min on the right from what looked like an offside position and placed a controlled shot into the Vale net.
Vale never gave up and were rewarded in the 83 min when McBride hammered home from close range.
The game ended with Vale still on the offensive and a few half chances were squandered.
FT 4-3
A bad result where it became obvious that these ex juniors will not allow you the time and space to play football, but all credit to Oakley who worked hard for their victory.